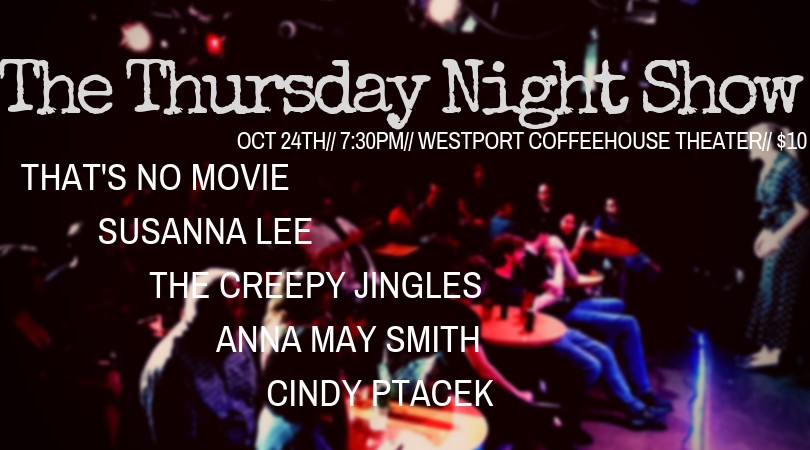 Stand-up from Susanna Lee, a standup comic, storyteller, and patron saint to provocateurs everywhere. In addition to being a professional comedian, she’s lived a life filled with brilliantly odd adventures, including time spent performing with a circus sideshow, teaching yoga, and navigating the sex industry, all of which have contributed to the highly engaging and truly unique voice and presence for which she’s known and loved.  Check her out at http://www.getluckydeluxe.com/

Hosted by Anna May Smith.

All of this for just $10. Get your tickets today! Disclaimer: this is a live comedy show, don't bring your kids. 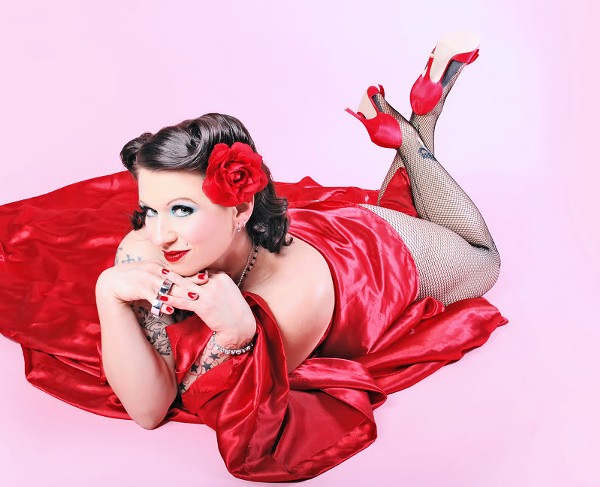 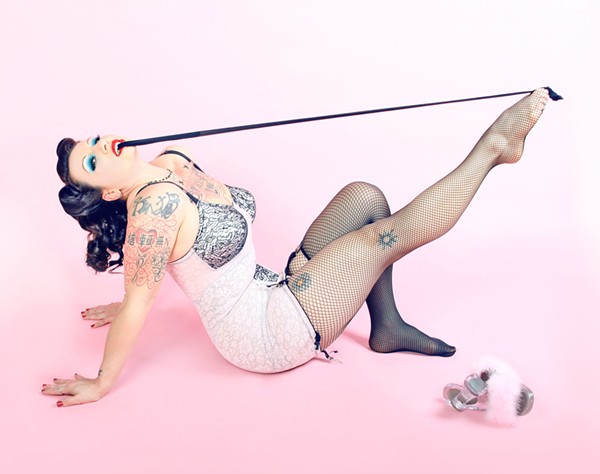 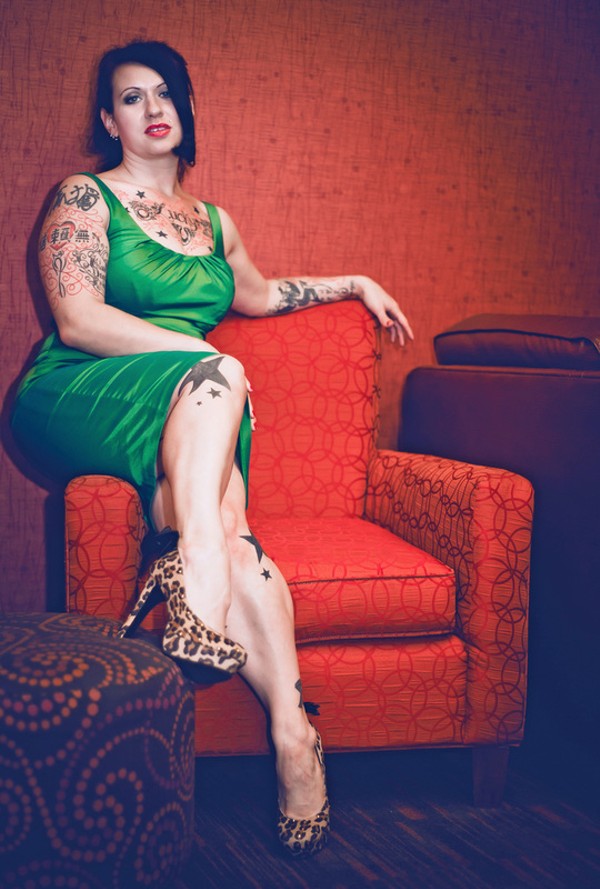 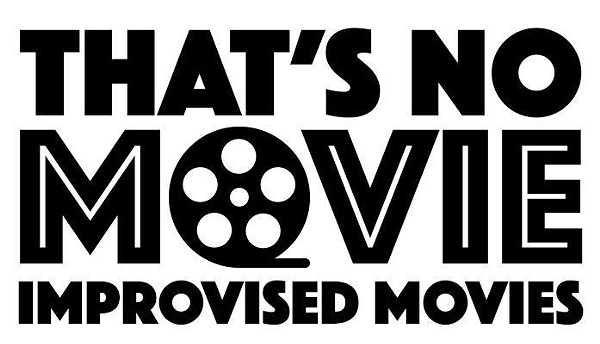 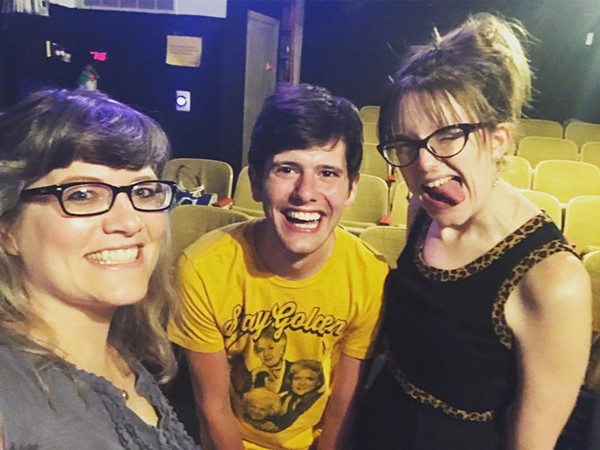 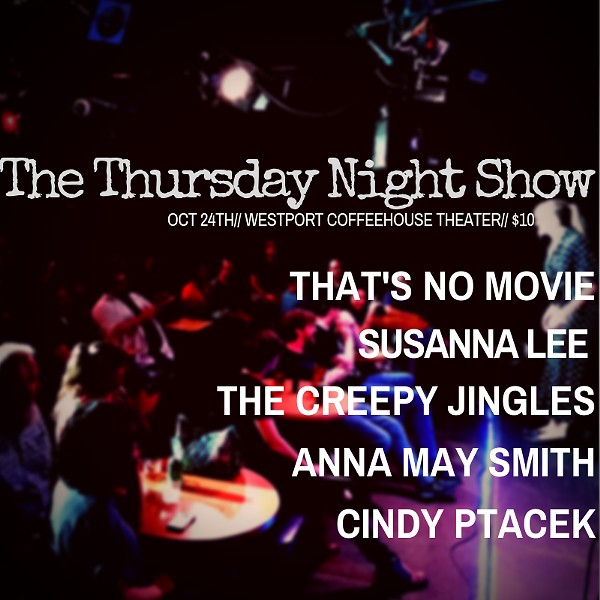 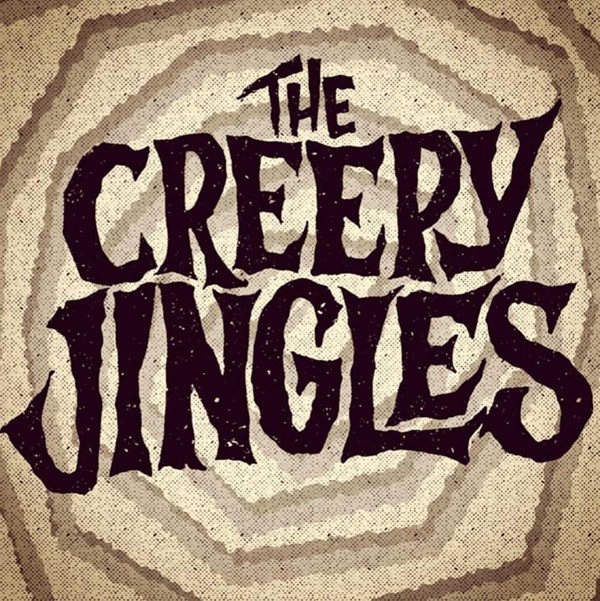 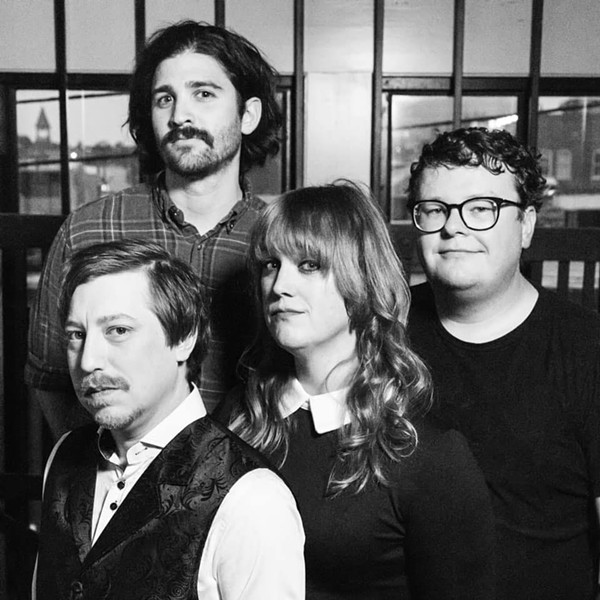