at Westport Coffeehouse Theater
This event has passed.

The April show features musical guest Khrystal., a multi-talented artist from Kansas City, who is quickly winning over the hearts of music lovers. With her melodic sounds, nostalgic rhyme schemes, and capturing presence, Khrystal. has been named as “one of the the city’s most talented purveyors of Black Girl Magic”. Her natural awkwardness and ability to embrace those quirks proves to work in her favor with the crowd every time.

Improv by U PEOPLE, a comedy team created in 2018 by a group of black improvisors from various troupes who were tired of being the only one late to rehearsal all the time. When they aren't performing their signature format, the Cakewalk, members of U People can be seen playing at ComedyCity, the KC Improv Company, Crusty Mustard and other shows around town.

Stand-up comedy from Amber Lehman, who started doing comedy in college at the tender age of 19, and has since become a fixture in the KC comedy scene. She won the first annual Joke Fighter Comedy competition, and was a finalist at the Kansas City Improv Clash of the comics. She has opened for many touring comedians including Ben Kronberg and Adam Conover. 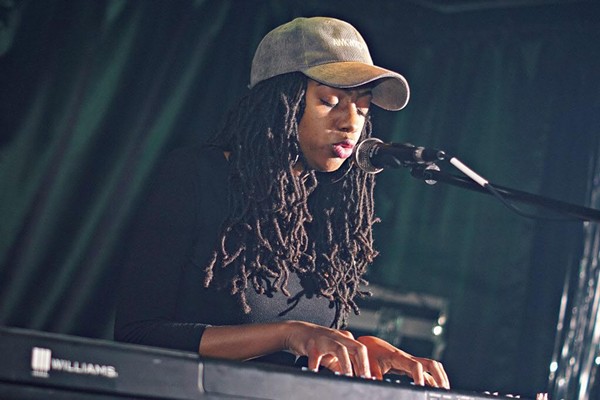 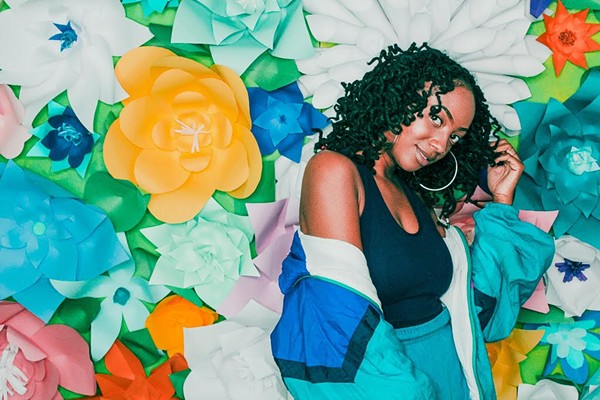 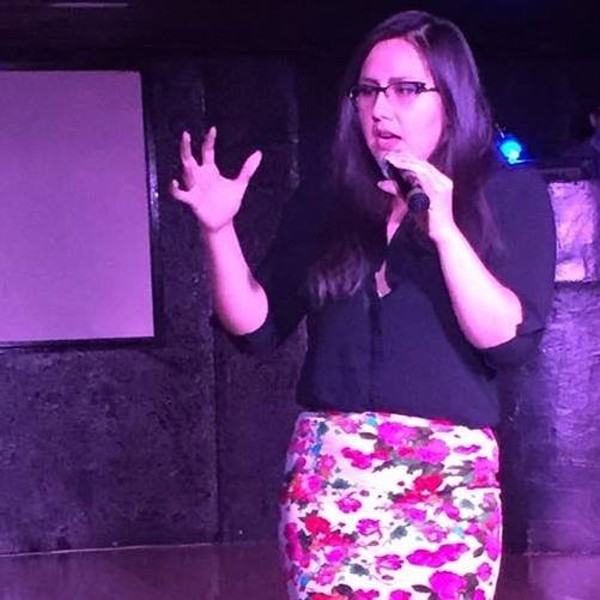 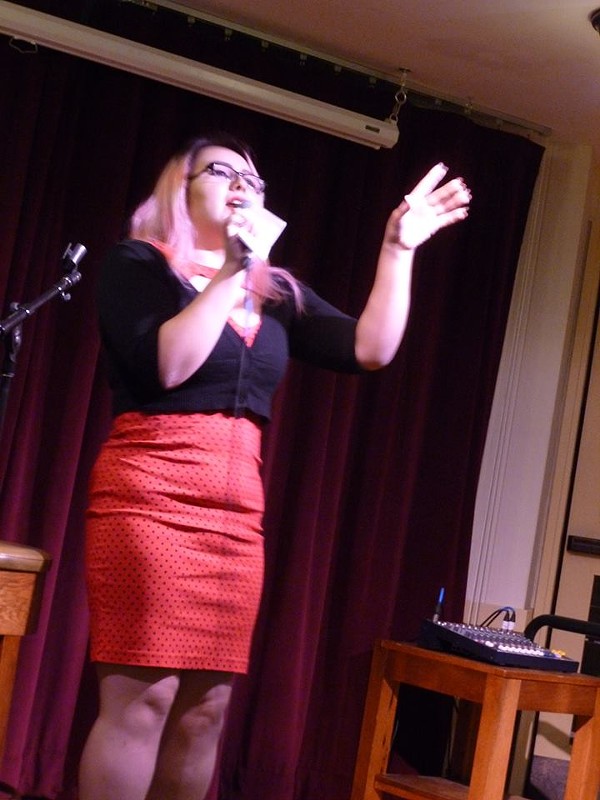 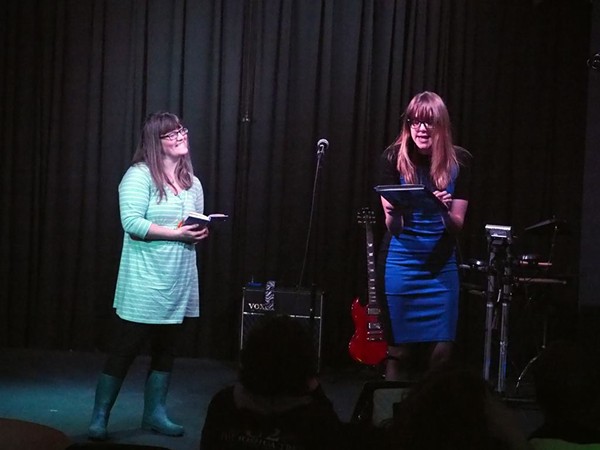 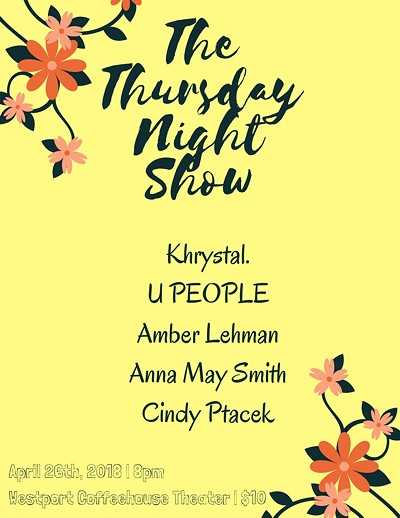